Get Adobe CS2 For Free 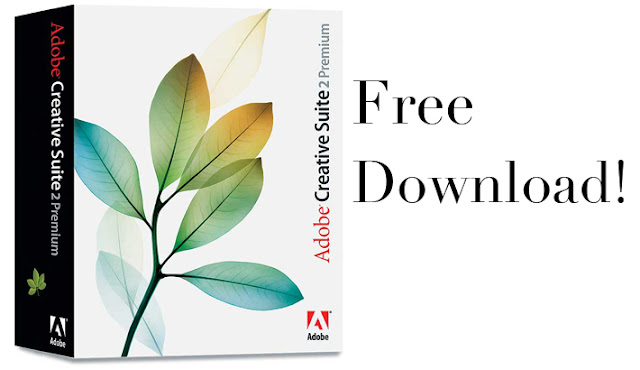 Adobe is giving away copies of Adobe CS2 for free (if the website is down, keep trying). Well, what I should say is that Adobe is giving away serial numbers for free. And even then, the serial doesn't net you much in the way of support and online integration, since CS2 was released in 2005, before Adobe's push into the clooouuuuud.

The offer is obviously aimed at combating the growing threat from open-source software such as GIMP and Inkscape, and to a lesser degree Scribus, Avidemux, and Cinelerra. All the programs have had a long road to usability, but their most recent iterations have achieved a level of speed, reliability, and robustness that make them legitimate options for those doing graphical work. They are no longer toys for geeks. They are tools.

Obviously, for teams of artists, Adobe is still king. The real value of Adobe's products comes in the tight integration with each other and with online services -- things which the free options will likely never have. You can have multiple people simultaneously working on a single file. That's big.

But for individual graphic artists, and indeed even small teams, there is little reason to opt for the newest, most expensive Adobe products. The only Adobe product from which I cannot seem to cut myself is Fireworks, because the way that it handles images is completely unique.

Oh right, speaking of Fireworks, CS2 was also the last version of CS to have only Adobe products in it. CS2.3 had Dreamweaver, and CS3 premiered with the complete integration of the recently-acquired Macromedia. So if you were hoping to get a free copy of Fireworks (which honestly has not changed in nearly a decade) you're out of luck. However, you are in luck if for some weird reason you wanted Adobe ImageReady. What a useless program that was.

For my part, the most significant thing to come out of this is that it indicates that Adobe has finally expressed some degree of awareness. Previously, they seemed to be almost joyously oblivious, blindly tottering on as their business model slowly crumbled underneath them. While releasing a seven-year-old program won't do much to stem this crumble, it is a start. And a start is all Adobe needed.
Posted by Aaron Martin-Colby at 10:26 AM

Email ThisBlogThis!Share to TwitterShare to FacebookShare to Pinterest
Labels: software