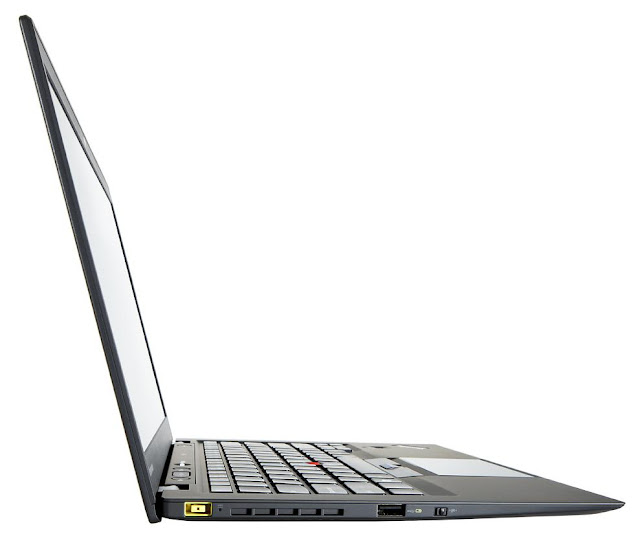 Lenovo is not exactly a company from which one expects to get earth-shattering advertising. But here they are, producing a fantastic little spot for their Macbook Air competitor, the Thinkpad X1 Carbon.

It reminds me a great deal of the legendary Motorola RAZR ad that launched the thin revolution in cell phones. It's unfortunate that no one has uploaded a higher-res version of this ad, because it's just that good.


The Motorola ad was perfect. There was literally nothing wrong with it. The Lenovo ad is almost perfect. Its only failing, and it is slight, is the presence of the Thinkpad logo in the middle of the ad.

Why is the branding there? No reason. It shouldn't be, because it's at the end in much grander and more effective fashion. Ham-fisted commercials have no style, no aesthetic, no class, and are quickly forgotten. Luckily, the damage from this is minimized because the logo transitions into the next shot wonderfully.

And do not even get me STARTED on the presence of that fucking Intel logo at the beginning. Do not double-brand! You are not selling Intel! You are selling Lenovo! People know that there's an Intel processor inside. There are only Intel processors in everything!
Posted by Aaron Martin-Colby at 11:21 AM