This is a sampling of images that I created for a brochure for an online gaming company. 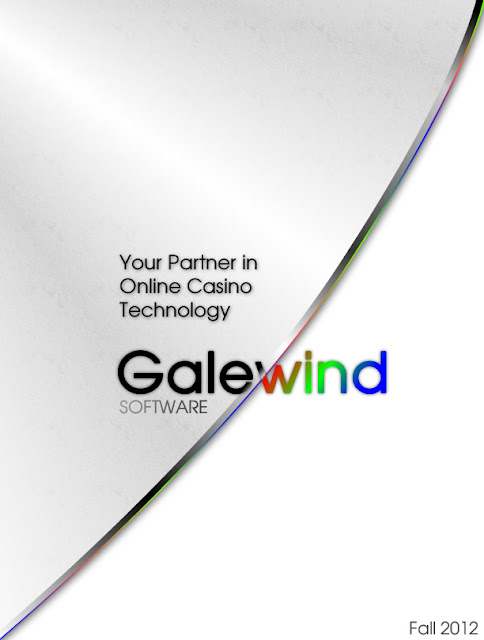 I had inititally created something much more subtle and monochrome than this image, which is what was more-or-less the implemented design. It's nice to have a client that fully communicates their desire, though, which means that you essentially become a tool to bring someone else's vision to fruition. This might not be as exciting as stretching your artistic muscle, but it's less stressful. 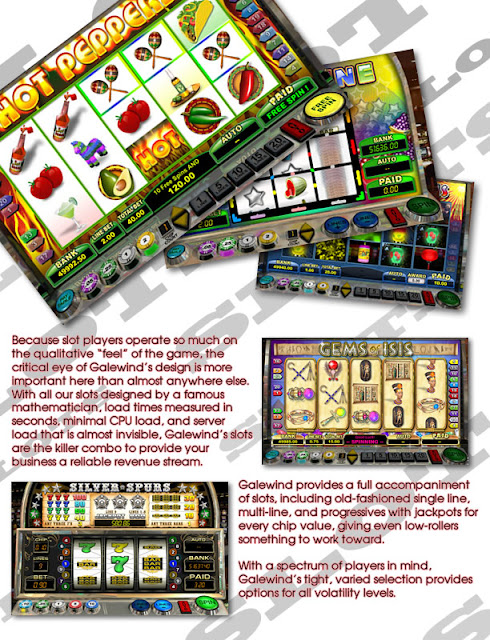 These are some of the initial page designs. The text was not implemented. The general philosophy behind it was to act as a counterpoint to all of the dark, masculine, and frankly rather scummy aesthetics of the rest of the online casino industry. 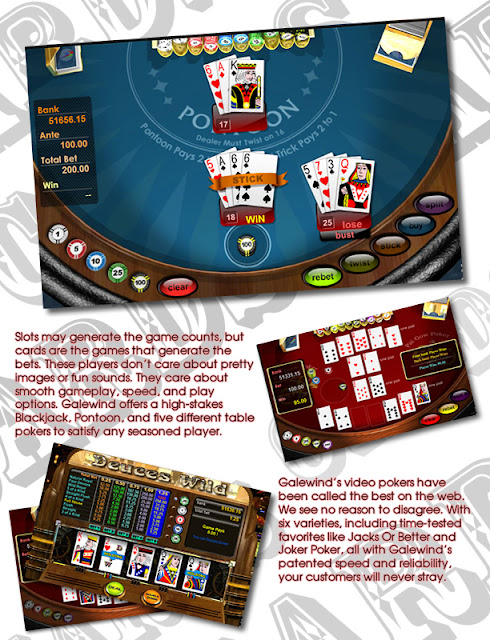 If you're ever stuck with trying to make a brochure more exciting, simply tilt the elements of the design. It throws stuff off-kilter and instantly adds energy. 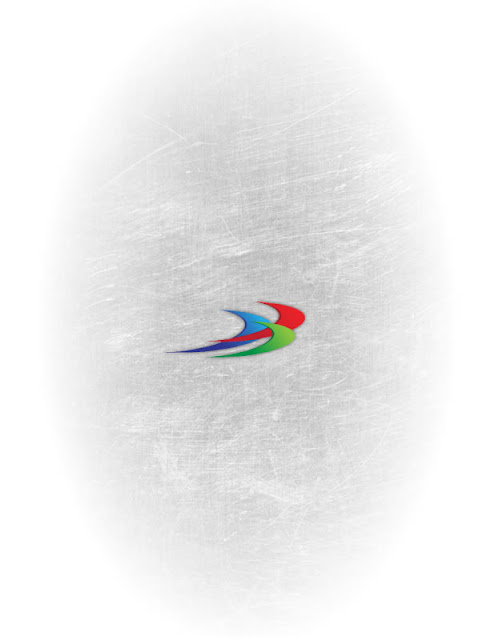 This is just the back cover.

As is the case with many projects, many of the images I made, of which only a few are represented here, were not used in the end. That is one of my biggest points of advice for those either working or wanting to work in the industry: be prepared to have almost nothing you make actually implemented. It's not personal, even though it sometimes hurts.
Posted by Aaron Martin-Colby at 1:38 PM