Skyrocket was an electronics shop specializing in highly mobile, personal electronics that a consumer integrated into their life. Laptops, tablets, cell phones, music players, and electronically-enhanced clothing were sold in a boutique atmosphere with a focus on an urban environment.

Along with the brand, initial advertisements and phrases were developed to bring focus on the synergy of technology and daily activities.

Skyrocket was to have three types of stores: the primary stores with large selections of cell phones, computers, and clothing; Satellite was smaller with fewer laptops and no clothing; and Moonwalk was designed as a mall booth, selling primarily cell phones, music players, and tablets. 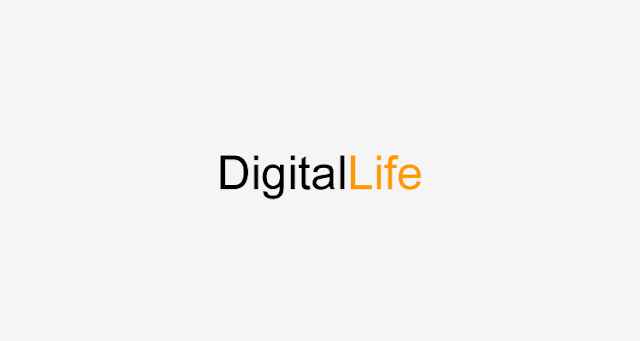 The initial marketing campaign was dubbed DigitalLife. The use of a single word further stressed Skyrocket's unity of technology and daily activities that don't necessarily require technology, but are made better with it. 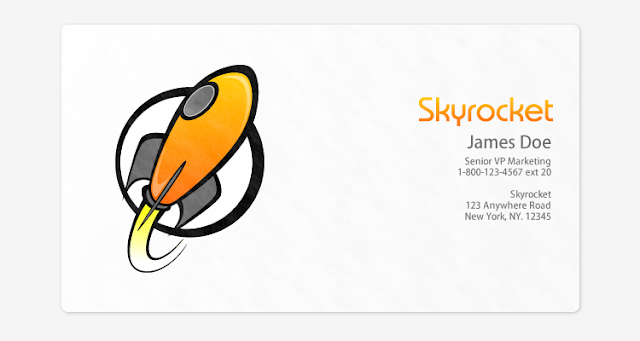 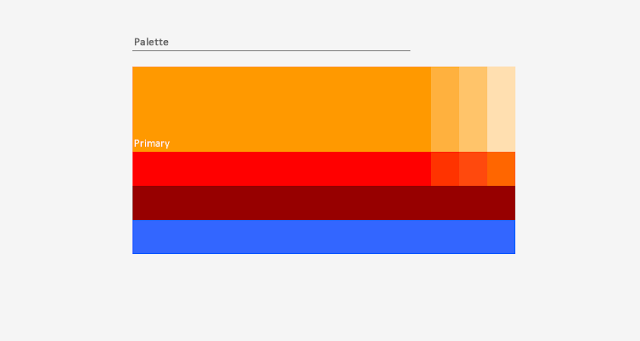 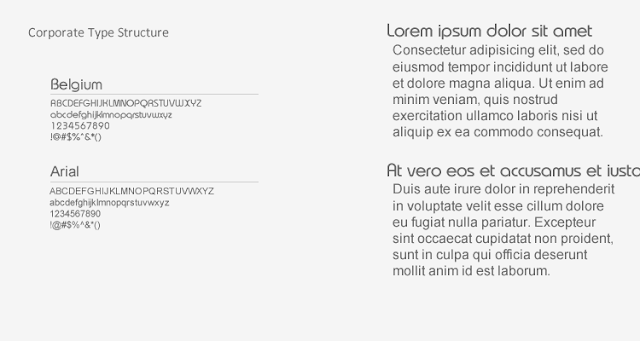 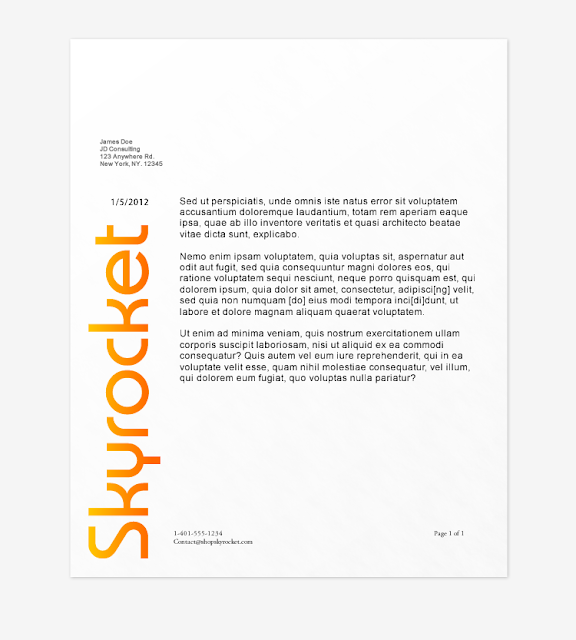 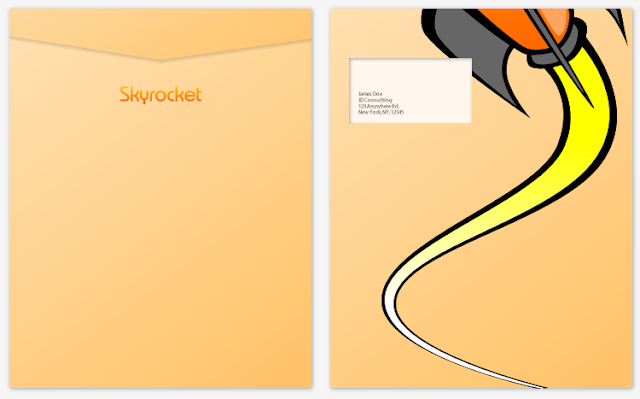 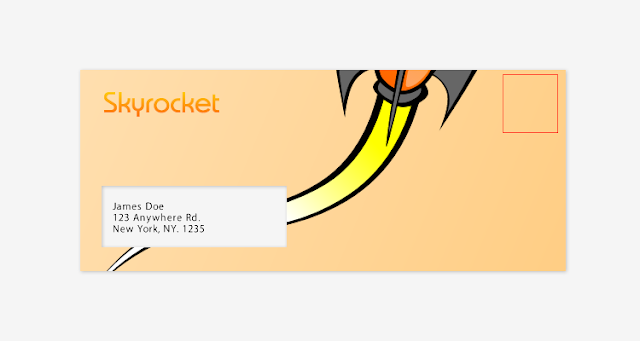 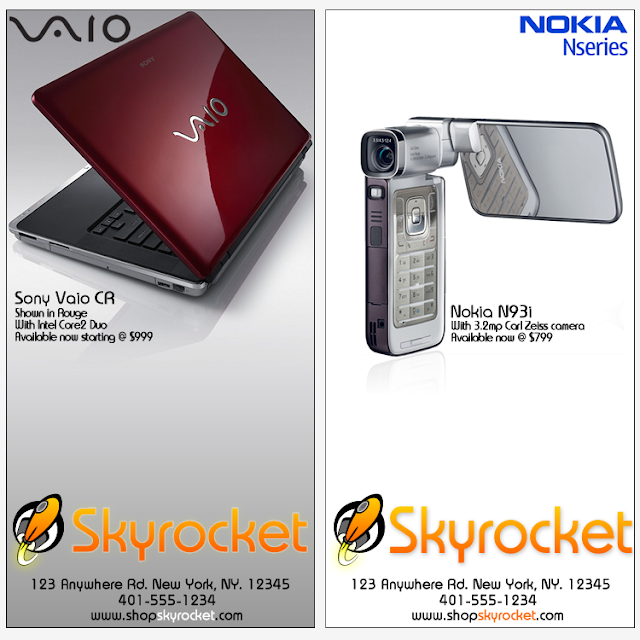 Multiple ads were created for small, single-column advertisements in newspapers. 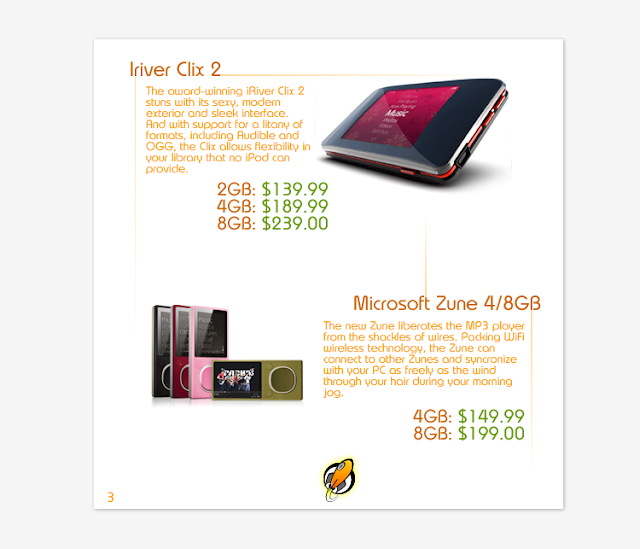 Full-scale fliers were also designed with newspapers and direct-mailings in mind. 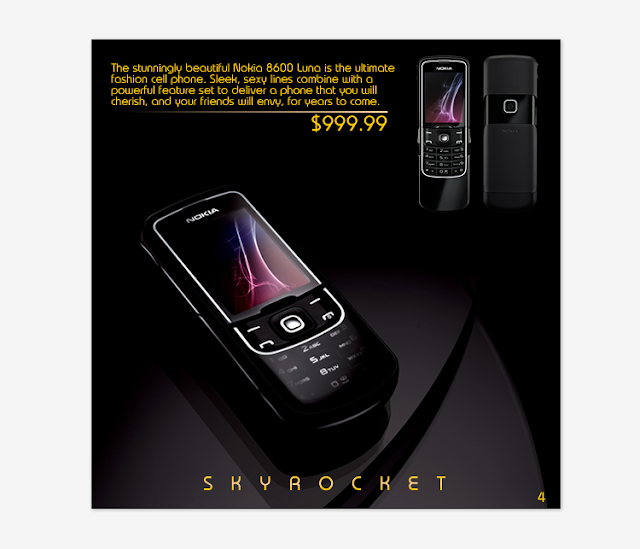 Posted by Aaron Martin-Colby at 6:46 PM