I am Kickstarting a new cafe. I need your help. I need this cafe to be scattered far and wide. I want as many people as possible to know about it. This is my shot, and I'm damn proud of it.

You can go directly to the Kickstarter page here.

Email ThisBlogThis!Share to TwitterShare to FacebookShare to Pinterest
Labels: stuff

The Future Of Fonts 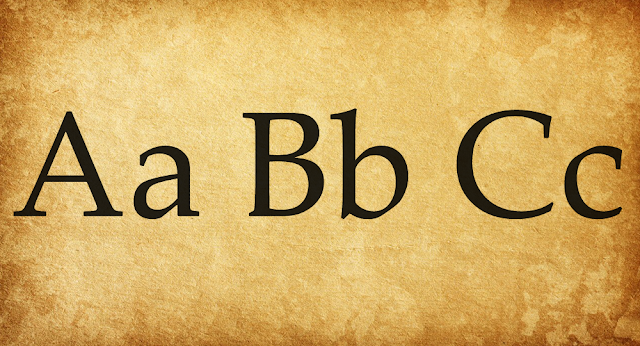 I am currently reading a number of books on design, but the one with which I am having the hardest time is a book on type. I can barely describe the arrogance that seeps from every line. Most artists think that they are more important than they actually are. But I cannot think of an endeavor that is less important than type.

Communication, now that's an important endeavor. The type is simply a mechanism to do so, and any type will get the job done. There were no typeface experts before computers. Font foundries literally were foundries, molding metal type sets. And most of the early typefaces were created by printers, who undoubtedly saw the important part of their business as, I dunno', the actual printing.

A side-effect of this perspective, which I see as closely related to the movie and music industries reticence to recognize that the world has changed in the past thirty years, is the belief that typefaces are worth money. Some of the particulars of the modern technology world have allowed this strange idea to quasi-persist. One of the issues it that typefaces are of sufficiently little value, and the majority of people use them so sparingly, that the movement away from the legacy paradigm has been slow.

It has been happening, just not with any centralization. There has been no Napster for fonts. Finally, we have something that could be considered the first step toward this, and it's being spearheaded by Google.

Google Fonts is an online collection of generally-well-made fonts that are all free and open-source. This is a great thing since fonts have been free since the dawn of the internet, and many of them are very well-made, but digging through all of the garbage that inundates the free font services can sometimes be an insurmountable chore.

Frabjous day! Google Fonts is a tool specifically intended to allow easy navigation of a curated font collection, free of the junk. Moreover, the visibility of GFonts, which I'm sure they will rename it soon, means that you can be assured that the fonts are, indeed, open source. I've never been caught by this, but fonts that are listed on "open" font websites are sometimes not, in fact, open. If you are working on a truly large-scale operation, the designer of this font way notice, and based on my totally scientific analysis of font designers being the most hilariously self-important human beings this side of Fox News anchors, you will be sued with a hilariously self-important law suit.

A few things that I guess I should specify: first, typefaces are indeed important. The design can communicate certain things: modernity, classicism, culture, etc. This is especially important when a designer has limited creative space, such as a logo. The design also heavily affects legibility, and if no one can read what you've written... well, that kinda' negates everything you just did. But to make the jump from that to believing that font creation is deserving of hundreds, if not thousands, of dollars from everyone who want to use your letters is like leaping the Grand Canyon.

The other thing is that there are, indeed, good and bad typefaces. This is the excuse the type-apologists will trot out when justifying a font foundry that charges thousands of dollars for the rights to a typeface. What about the kerning! they yell. What about the hinting! they holler.

Bullshit, I say. Artists have this strange affliction that few other professions have: that once they create something, they deserve to earn money from that work forever. And furthermore, as an artist, typeface design is one of the easiest arts there is. Yes, it can take many hundreds of hours to get a typeface just right. You know what else takes hundreds of hours? A web design. You know how often I get paid for a web design? Once.

It must be said that they do have a legal argument. They have a legal argument just as Hollywood, the music industry, and the book industry have an argument. But the law does not define reality, and reality is changing. Back in the day, when you purchased a typeface, you were purchasing something of great value; you were purchasing finely crafted lettering. But with the emergence of the Internet and computers, that paradigm completely changed. The finite, physical thing underlying the typeface was eliminated and replaced with a zero cost reproduction.

And I know that I reiterate this like a broken record, but it's basic economics that many industries seem to not understand — the cost of a good will fall over time to the marginal cost of reproducing it. If the marginal cost of reproduction is zero, as it now is with data and thus typefaces, then the cost of a good will fall to zero. This is not an exotic concept. This is something you will literally learn within the first hundred pages of an Econ-101 book. Google Fonts is the future because the economic dynamics underlying it are the future.

I do not claim that data wants to be free. Many advocates of free use that line, and most of them are Internet utopianists. They believe that data coursing through the Internet unabated by anything is somehow the natural order of things. That's of course nonsense. All the Internet has done is increase the speed and bandwidth of human communication and human communication is bound by tons of things that I won't go into right now (language, interest, intelligence, etc.).

The Internet is a mere extension of human behavior. Economics, it is sometimes argued, is actually just the study of human behavior. There are no laws underlying everything. There is no natural order to things. It's just people being people in all their varied and complex ways. If people act a particular way in real life, they will act that way online. As such, typefaces are worthless.

The problem we have right now is that the Internet's effects on society are still very, very new. A significant percentage of America, much less the world, still has no regular access to the Internet. This is a new thing. That means that the old ways of doing things, and the old people and systems who benefit from these ways, are going to fight progress. And just as with Hollywood and the music industry, the power that they have will be sufficient to muck things up for a very long time.

It's been thirteen years since the music industry sued Napster. Thirteen years!... good Christ I'm getting old... And yet here we are, with the music industry fighting the same damned fight that they just keep losing. Then again, it took General Motors over two decades to collapse, even though people in the 1980's saw it coming.

Other industries also help to support the dying industry. For example, most major publications will still buy their typefaces. They still spend thousands every year licensing them. Why? Simple resistance to change has a part to play, I'm sure. But the other part is that much of the influence from the "old" industry comes in relation to the "new" industry, in the same way that old money is seen as somehow more respectable and legitimate than new money.

I will only ever use open fonts. Frequently, I will just design a custom font for a job. But unless a client absolutely demands that I use a specific, closed font, I will always use Google Fonts. If you are a designer, I recommend that you do the same. If you design a full typeface, upload it to Google fonts. Make sure your name is attached to it, certainly, but upload it nonetheless.

And remember, if you are a designer, especially someone who wants to specialize in type: it still has value. It just only has value vis-a-vis its creation. Once created, it is worthless. This is important to remember because when something drops to zero value, it reaches a maximum level of propagation. If a typeface costs $0, everyone who wants that typeface will use it. It will be in all of the places it ever could be. Even at more than $0, typefaces can become damn-near omnipresent. Helvetica and Gotham are so common that they make me physically ill when I see them.

But you know what that does? It increases the value of typeface creation because it is a truth universally acknowledged that a project in possession of a fortune must be in want of a good typeface. When everyone is using Gotham, having a custom font is necessary. That means that you are necessary.

Don't fight it. Embrace it. After all, it's the future.
Posted by Aaron Martin-Colby at 1:00 AM No comments:

Posted by Aaron Martin-Colby at 2:51 PM No comments:

A Series Of Online Casino Renders

This was a series of renders created in Adobe Fireworks and Blender 3D using LuxRender and Cycles. They appear in an interface for a tournament system. Most of my CGI work is confidential, so this is among the little that I can post publicly. I didn't model the woman. I don't know where I got that model, actually. In retrospect, it's kinda' messed up. Regardless, 3D rendering is beyond fun. It's frustrating sometimes because you may not know if you like an image or not until you've done two hours of rendering, but it's still so much fun.

Remember, if you are interested in CGI work for your project, these are meant to be over the top. They're for a bloody online casino. Glitz and glam are the order of the day. For most other applications, you will want something far more muted than this. 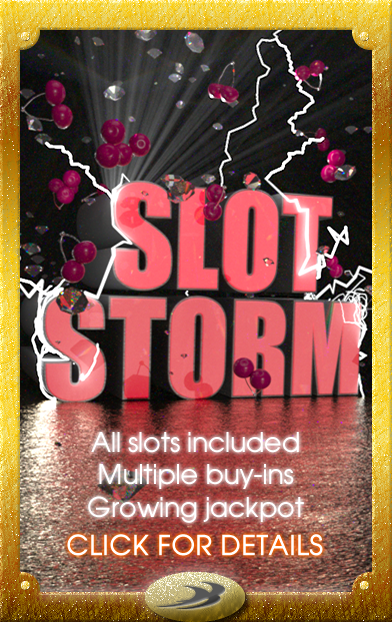 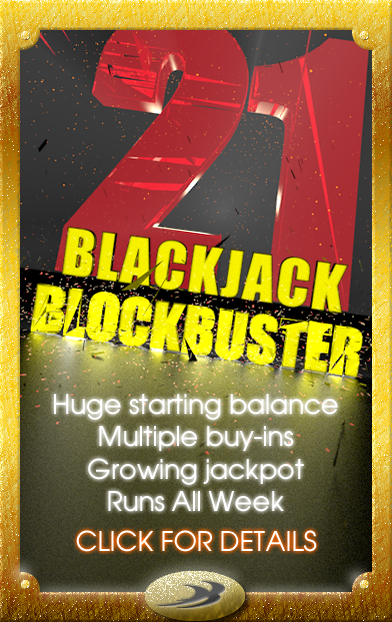 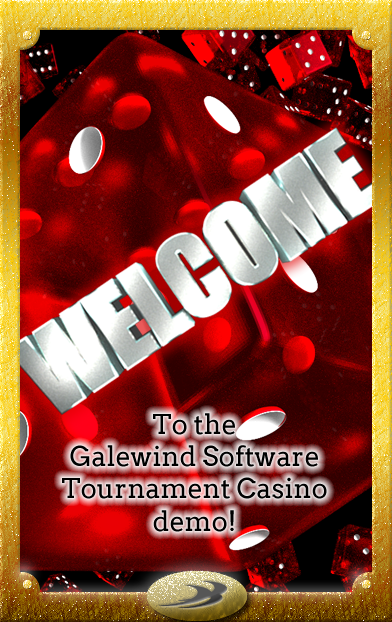 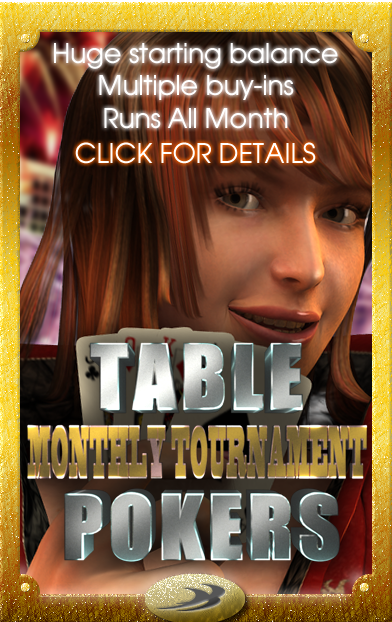 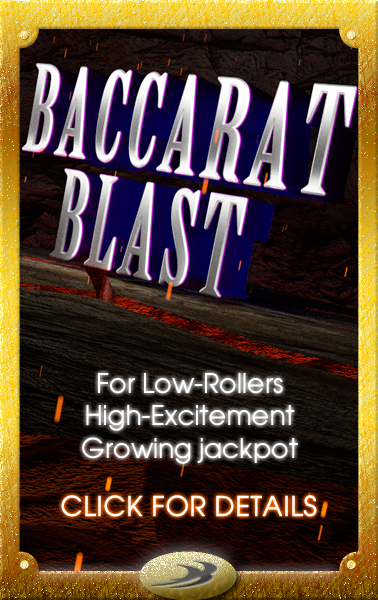 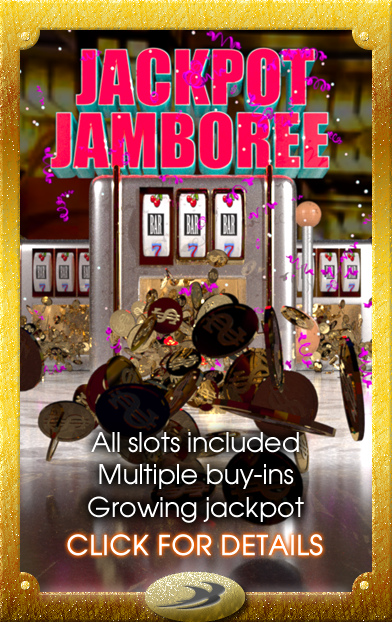 All good brand companies must make brand presentations. This is where the rationale behind your design choices is explained. Sometimes, this can become farcical, such as the infamous Pepsi Presentation. But most of the time, it's a dry, methodical affair that companies don't like to reveal since it shows the almost mechanical nature that undergirds the "life" and "energy" of their brands.


The image is bold and thus flexible, readying it for any print or display requirement.

Posted by Aaron Martin-Colby at 12:00 PM No comments:

This was a business card design for a North-East US voice talent named Al Gates. It was supposed to be an entire website but ended up just being a business card. 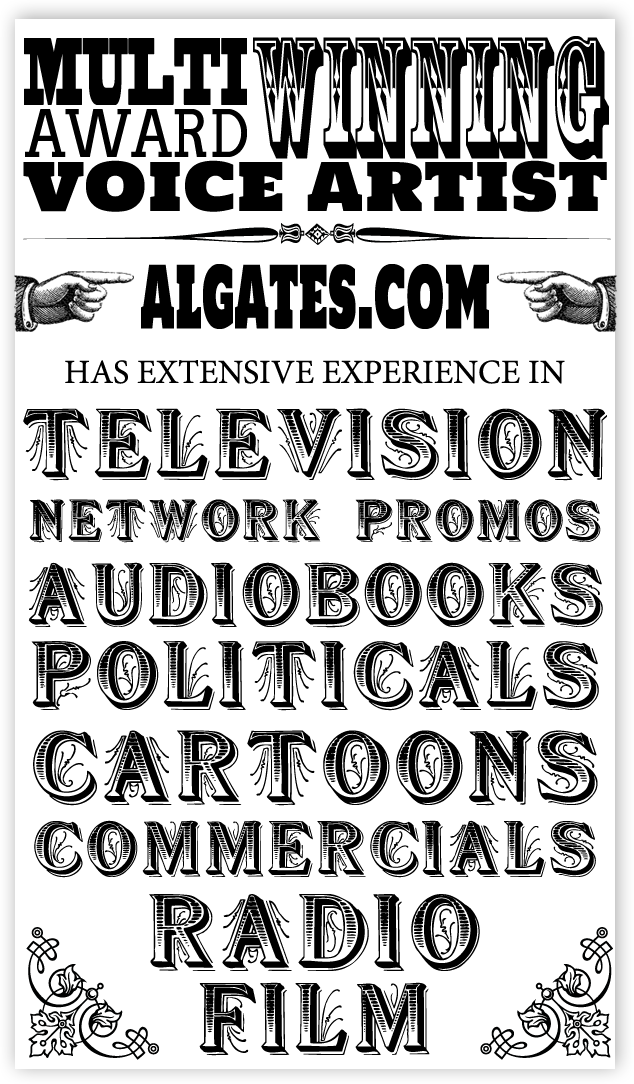 Posted by Aaron Martin-Colby at 1:00 AM No comments:

Posted by Aaron Martin-Colby at 5:25 PM No comments: